SAF Global Gaming have announced they are launching their own esports academy within FIFA esports.

Tommy Mackie is the first player to join the academy team, recently turning 15 he has already achieved multiple Top 200 finishers in FIFA Weekend League and has several 30-0 weekends. He could have a very bright future in FIFA esports with the guidance of SAF.

The SAF FIFA academy will be a way for SAF to identify FIFA players who are not yet eligible to play in FGS events at an early age and help develop them, guiding them into future esports when eligible. 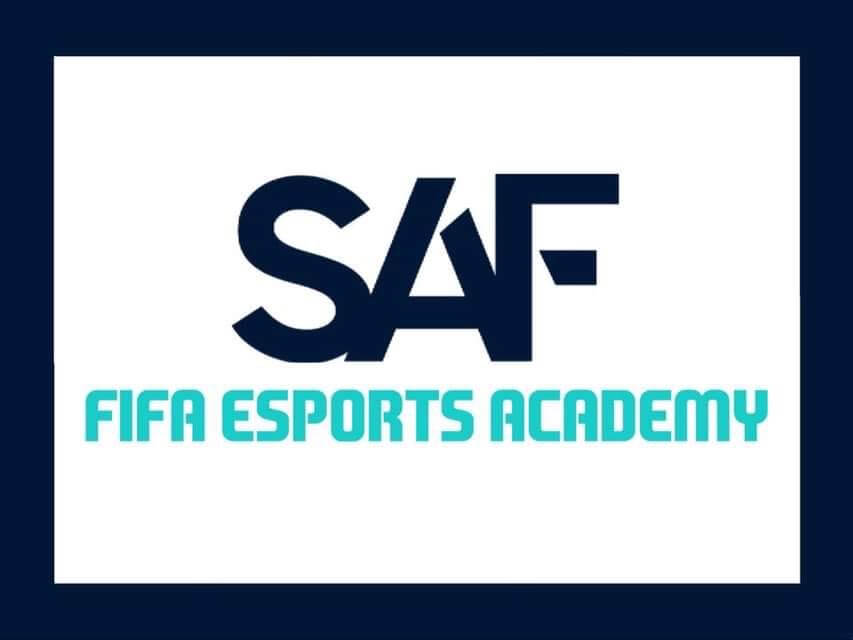 The SAF coaching team will apply a similar process to traditional sports clubs in developing FIFA talent. Academy players will undergo a regime to help them initially identify and then improve areas within their FIFA and personal skills to mould them into an all-round esports athlete.

SAF have an extensive network with over ½ a million followers across various social media and streaming platforms within gaming and esports.This will allow the team to run large scale talent searches globally via online and in person tournaments.

SAF will work closely with players parents to ensure that players that join the team are achieving academic results, receive mentoring within the mental health aspects of esports and have a safe environment to hone their skills and learn.

The academy players will have access to the SAF FIFA trading team, which will allow players to trade effectively, minimising the need for huge spend within the game.

Aston Villa player Cameron (who is still 16) is currently helping deliver a 3-part content series on behalf of the Premier League club. Meanwhile, SAF player Stingray recently played against Liverpool player and keen FIFA player Diego Jota. The potential for the academy players to progress to these type of activations is key to their development and is something that SAF can facilitate.

SAF also have 3 players qualified for the FGS playoffs with hopefully a 4th joining them to play for a chance to play in the FIFAe World Cup.

SAF esports Manager Jon Jarvis stated “I am delighted to announce our esports academy team, it has been something we have planned to do since I joined SAF over 18 months ago.

Having spoken to Tommy and his family about our intentions for the academy, we have found a player that matches our ethos, and we are delighted to be able to work with the next generation of FIFA players”. 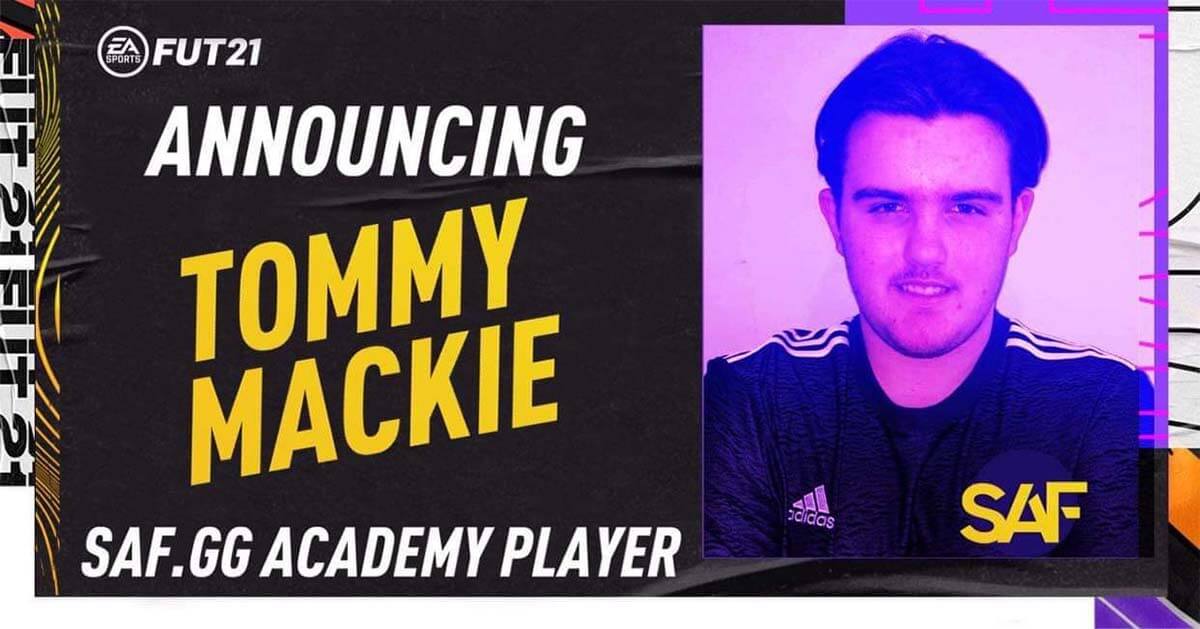 Players will also receive guidance from the SAF content creation team, this will allow the players to create their own fan base and secondary income via stream revenue and eventually affiliate partners and sponsors.

Partnerships Manager Craig Winfield says “as more brands look to enter the esports space, we feel that it’s vital for our players to understand the importance of creating their own brand within SAF and the wider FIFA esports ecosystem. The SAF academy will be an important part of our organisation’s ability to create esports stars of the future”.

The knowledge base and support systems in content creation alongside all aspects of FIFA esports will be vital to build out organic and sustainable esports athletes and organisations.

SAF are an esports Organisation who are building an organisation from grassroots, with sustainability and responsibility at the core of everything they do. 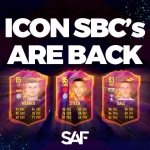 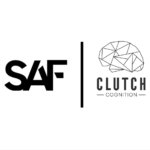 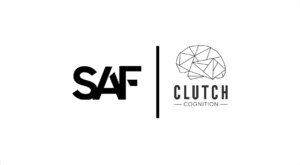 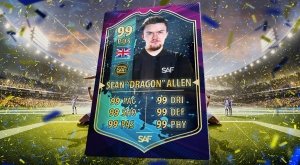